An exercise in making ideals real.

As a Linux user most of my applications are already free software, but I want to try going 100% libre.

Why does it matter? Here’s an analogy.

Imagine buying cookies from a stranger. You’re given the final product but you don’t know the ingredients or the recipe. The cookies could look delicious and taste delicious but also contain harmful ingredients like allergens.

Proprietary software is similar, you’re given a product but not the source code that made it. It might look nice and be enjoyable to use, but transparently it’s harming you by collecting your data or even damaging your system.

When we say free software, we don’t mean price but freedom. In the cookie example, the problem isn’t that it costs money to buy cookies but rather we don’t have the freedom to know how they were made or to tweak the recipe to best serve our needs. Likewise, the issue with software is not that it often harms our own interests.

I’ll try to use the word libre instead of free to avoid any confusion. 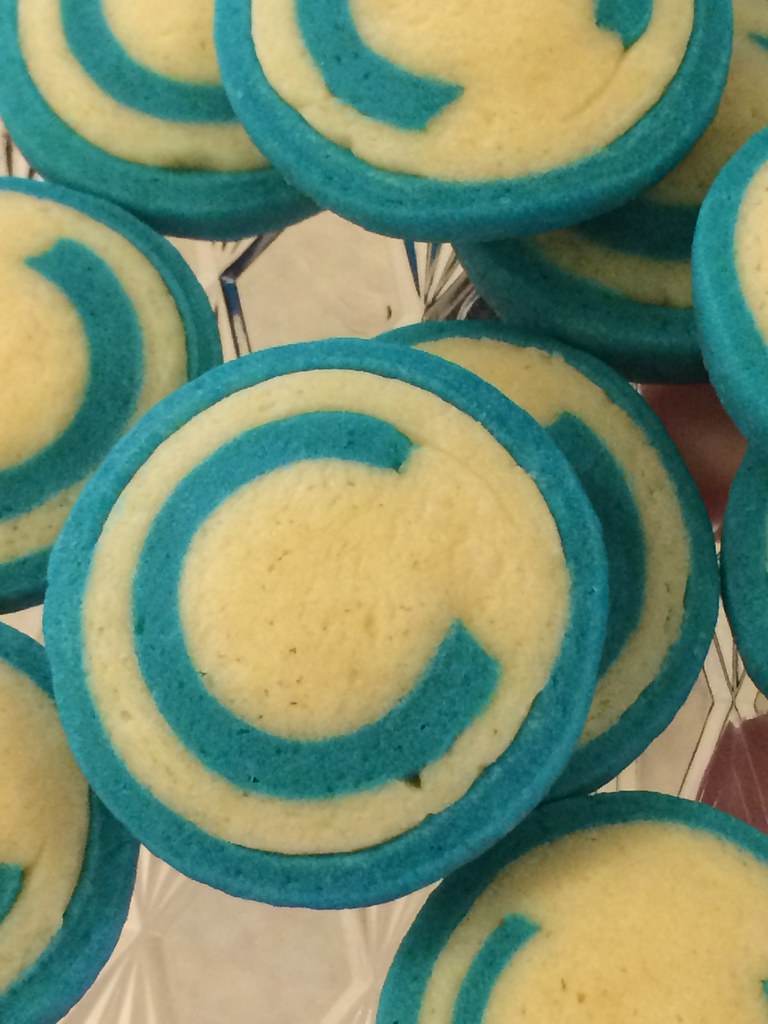 “The cookies could look delicious and taste delicious but actually contain harmful ingredients or allergens.”

Overall I don’t use that much proprietary software, but I’ve been using these a lot.

“Discord is funded by Chinese company Tencent, they spy on you and collect your data, and have been known to censor political views.”

Why proprietary games are part of the problem

While many Linux users, including myself at times, enjoy many of the freedoms libre software provides, we’re too often willing to make exceptions for games. There’s an idea that games are just different from other software. Unfortunately there’s plenty of instances of video games harming users.

Of course, issues like these do not usually exist in libre games. If a libre game did happen to have unwanted features, it would be possible to analyze the source code and fork the project to remove the offending material. Not so with proprietary software. Your freedom, privacy, and even the future of your children is at risk.

When it comes to games, there’s plenty of engine reimplementation projects that provide a libre and modern alternative to aging nonfree game engines. These usually require the original game assets to function, in which case are they really free? I find this analogous to a media player, although the media player software may be libre itself it can still play copyrighted music or video data and indeed a game engine reimplementation can be used to create and run any game data (see Freedoom). We need to ask ourselves if the problem that we’re trying to solve with libre software also applies to copyrighted works in general. Personally I think software should be free but artwork could go either way. I can certainly envision a future where it’s commonplace to make game engines and source code libre, but assets like art and sound are copyrighted. This would make the game economically sustainable by requiring a purchase while also protecting the consumer by being free software.

Emulators run the original (unfree) code of the game. This is not analogous to a media player simply playing back copyrighted data, but more like playing a nonfree game in a Virtual Machine or WINE. However, if you’re just looking to avoid negative aspects of modern games like DRM, spyware, and gambling mechanics it’s doubtful a game run from an emulator will be any risk. However, the games are not free software.

“These usually require the original game assets to function, in which case are they really libre?”

I’ve really had no major problems so far, I’ve had a lot of enjoyment playing libre games and I’m slowly creating new communications channels with my social circle on libre platforms. I don’t know how long this will last but right now it suits me fine.

Perhaps next time you’re about to use an unfree program, simply seek out a libre alternative.

Want to contact me? You can do so on Matrix @noderunner:matrix.org